Another first Saturday of the month, another F3 Kickball workout by Woz.  Ten brave men and one 2.0 chose the harder thing by coming out this morning.

After the workout, we did an Indian Run back to the pier. Based on my fitness tracker, we ran at least 2.0 miles and burned nearly 800 calories. And if my math is correct, each member of the PAX did at least 160 merkins, along with some additional number of burpees.

We closed with a count-o-Mary (each PAX called out their favorite ab exercise). 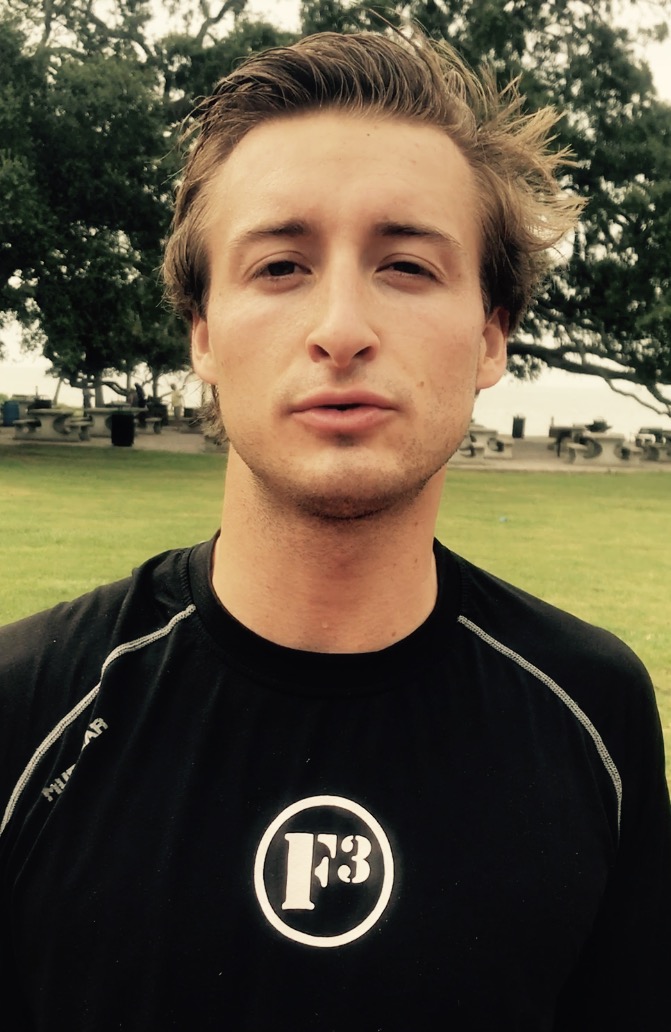 Announcements and prayers were shared after name-o-rama and we closed in prayer.