To celebrate the arrival of warmer weather, a Dozen men took the DRP this morning - now a seven of them, who shall be referred to as "The Magnificent Seven" did so from the comfy confines of their homes. This left the Fabulous Five - FidgetSpinner, Mrs. Howell, Loveseat, Siri & yours truly - UptownGirl. [...]

Goodbye 2020 – WELCOME 2021 “2020 was like looking both ways before you cross the street then getting hit by an airplane”! Exhausting Lost Chaotic Surreal Emotional Words some have used to describe the YEAR 2020.  Others may have found Hope, Strength, Encouragement, Love, Community, and Faith.  Where ever you are lets all agree that [...]

Grandma’s house we go! Its Monday.  Its Dark.  The streets are quiet.  There’s a little wetness on the ground from an early drizzle.  6 PAX got out of bed and started their week off right. Huggers, tappy taps, and some SSH hops was the warmup and plenty of small talk.  A disclaimer was announced at [...]

As I put the final touches on my Q the reality set in. Only former or current Nantans in the group other than myself. We were @cowtipper away from the grand slam. Valhalla? Olympus? or just the pier village. The pressure and stakes were high. Mosey to the Strother Wood Yard for warm up then [...]

It dropped below 60 degrees on St Simons this morning - way below. 60 guys showed up for our Monday morning beatdown today, and there are 60 days remaining in 2020 as of today. All 60 of us gathered in the St Simons cold - disclaimer and a little warm up. SSH, LBAC-F, LBAC-B, Tempo [...]

Anybody can do an AMRAP workout (as many reps as possible), but it takes a truly HIM (high impact men) to do an AMDAP (as many doras as possible) workout. But as none were available, I decided to see what I could do with the gentlemen who showed up for Jailbreak this Monday morning. It [...]

Disclaimer A literal clinic of ultimate frisbee was put on by D2, backhand, hammer, flip..... pure gold! We had a visitor Yosef from F3 Boone and two shorties with him join in for a fun filled Ultimate frisbee Saturday! Shirts v/s Skins The FNG shorties were athletes, so much so that one showed up D2 [...] 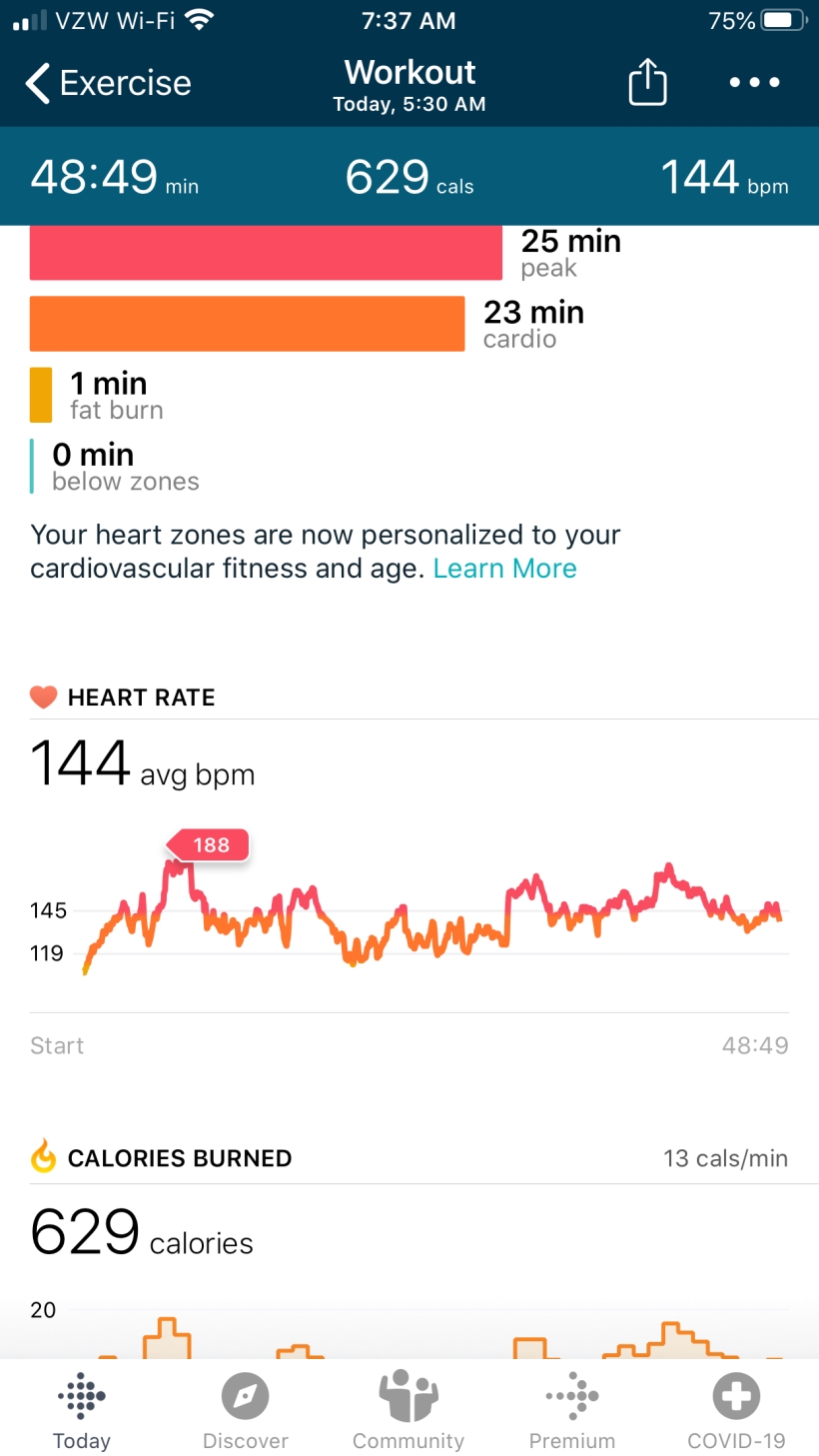 The Nantan sent out a SOS that Qs were needed and YHC has not Q'd in a while I decided to step up. I've been wanting to re-do the Tabata workout that I brought to Renegade a while back. In that workout, I wasn't thinking clearly and we did the exercises all wrong. Tabata is [...]

We were greeted by a beautiful cool 79-degree morning.  The winds were calm and the air was, muggy!  But we got after it anyhow. Two interlopers, Garfield and Homeboy and one semi-interloper, Lex Luthor, joined the SSI fun bunch this morning. Representing the home team was DogeBall, Siri, War Chicken, FidgetSpinner and UptownGirl. Blackberry was [...]

It is July 4th. And to say that this July 4th is anything close to normal, well that's just not the case. To keep things weird, I decided to grab the Q and take those who showed up in the gloom (ok, it' not too gloomy at 7am on a Saturday in the summer here) [...]